The Crete Senesi are the area south-east of the city of Siena, which includes the municipal areas of Asciano, Buonconvento, Monteroni d'Arbia, Rapolano Terme, San Giovanni d'Asso and Trequanda, all in province of Siena.

The name derives from the clay , or clay, present in the soil, which gives the landscape its characteristic gray-blue color and an appearance often described as lunar. This characteristic clay, mixed with rock salt and chalk, called mattaione, represents the sediments of the Pliocene sea that covered the area between 2.5 and 4.5 million years ago. The landscape is characterized by barren and gently undulating hills , solitary oaks and cypresses, isolated farms at the top of the hills, stretches of forest in the valleys, "fountains" that collect rainwater.

Typical conformations of the terrain are the badlands, the crags and the biancane. Inside the Crete Senesi there is a naturalistic forest where there are many squirrels and "dwarfs" (Muscovy duck also called "dwarf" in Tuscany).

The area is known for the production of the white truffle and houses a festival and museum dedicated to the so-called Crete diamond. The landscape , unique in the world, changes its appearance according to the seasons: the yellow of the wheat in summer, the brown of the ground in autumn, the dark gray in winter, the green / brown and then the bright green in spring. A continuous show!

Traveling the Crete Senesi by bicycle is a unique experience because it allows you to cross one of the most fascinating areas of Tuscany , among white roads, badlands and picturesque hills. The undisputed charm of the Crete Senesi derives from their "lunar" landscape, where the colors change compared to the nearby green hills of Chianti and where silence transforms into a pleasant sense of peace. Cycling in the Crete Senesi allows you to fully grasp all the magic of this characteristic corner of Tuscany, so different from the best known and best known landscape. Itinerary and detailed maps are available in the shop.

Choose the Bike and Discover the Routes 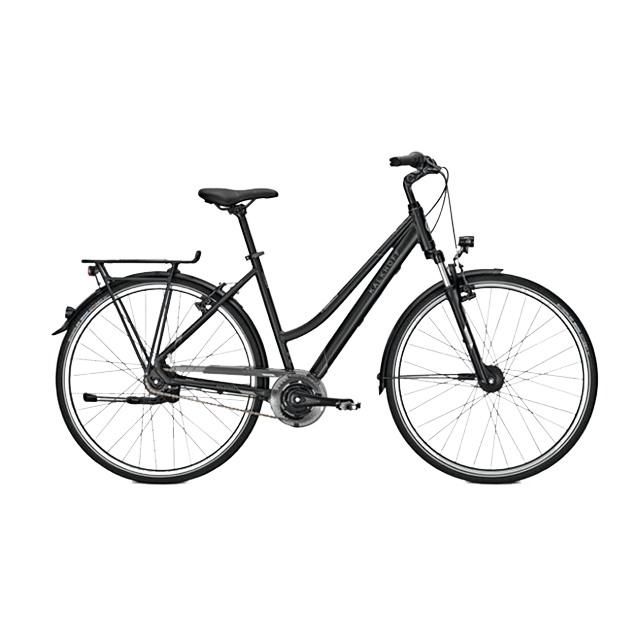 The perfect combination of comfort and fun. 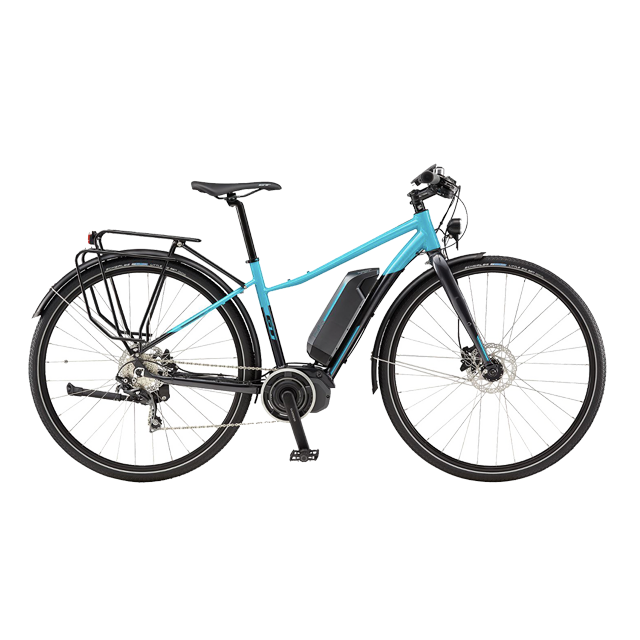 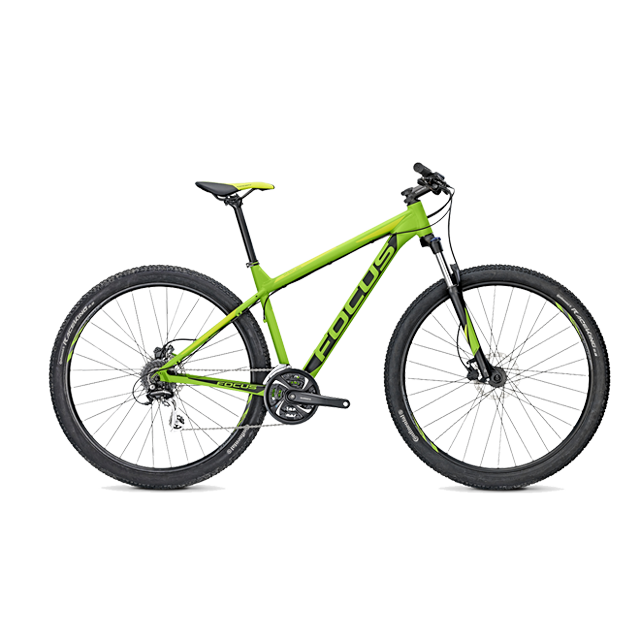 The ideal solution for exciting off road excursions. 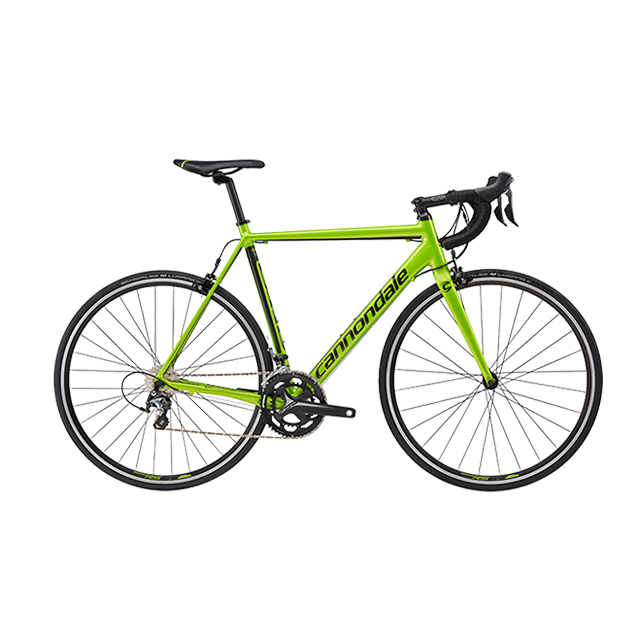 Speed and Comfort to burn the asphalt. 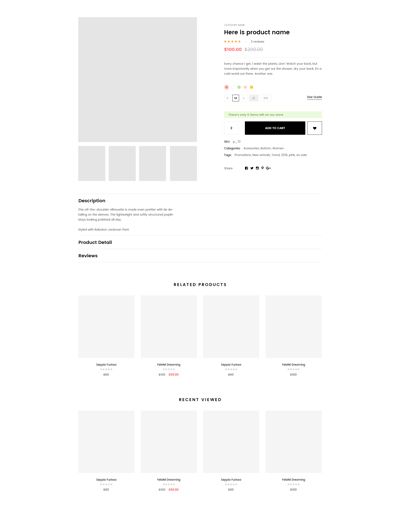 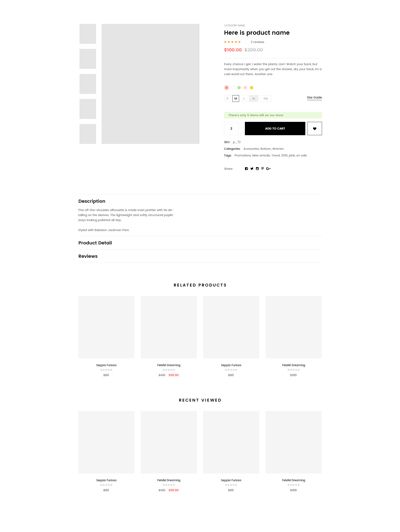 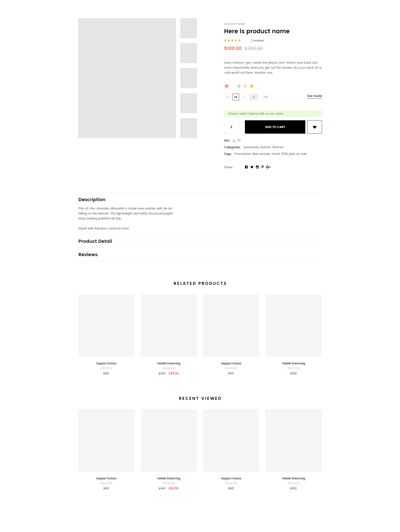 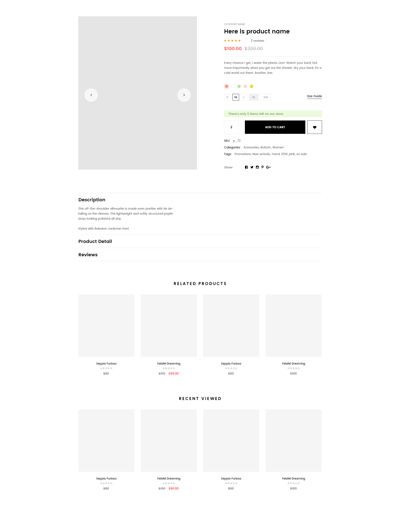 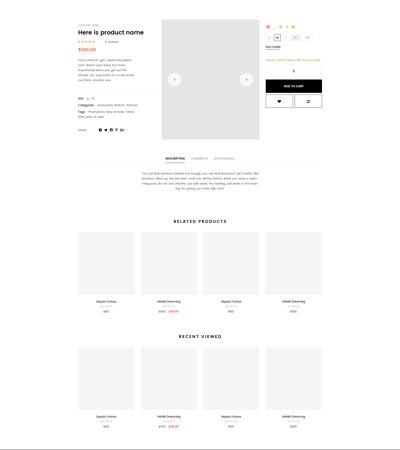 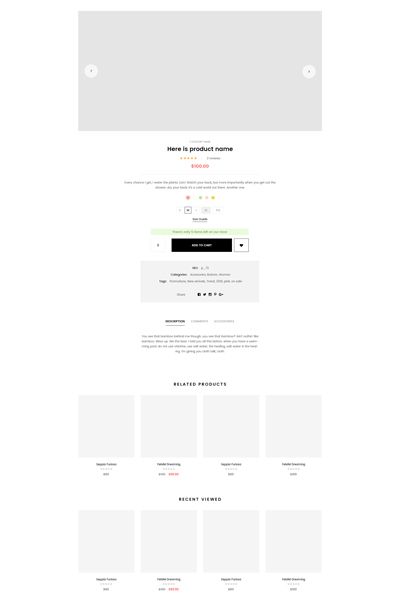 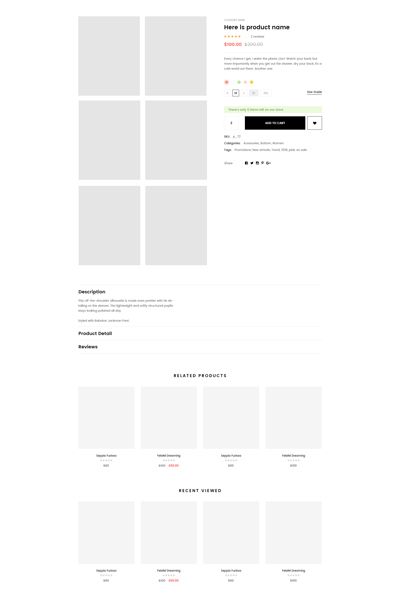